In part Part 9 you worked with colours and were introduced to the noble art of bitmagic. Here’s a quick refresher: multiplying an integer value by a power of 2 can be done by shifting its (binary) bits to the left.
Division is similar, except this time you shift to the right. So for example, \(6a\) is equivalent to \(2^2a+2a\) which is equivalent to (a<<2)+(a<<1) using bit-shifting operations. Being aware of the number of bits in a variable is especially important if more than one number is stored in the bits of a 32-bit integer. This is is the case for 32-bit colours: Each of the red, green, and blue components each use 8-bits with the alpha component completing the 32-bits to represent a single pixel.

For this tutorial, we’ll be using the same template from the 2nd tutorial:

To introduce some new concepts, I will start with a brief snippet that slowly zooms in on an image:

The code works like this: First, we copy pixels from img to screen (by accessing the pixels in the Surface, via the Surface::GetBuffer method).

Variable dx is set to 2, so when x is 10, dx * x is 20: we read pixel 20 from the original image. For the next frame however, dx is no longer 2.0: it slowly gets smaller. After a few frames, dx is much smaller than 2, and so we read far less pixels from img, but we still plot the same amount of pixels. This causes the stretching effect.

Some other remarks about this code:

There’s something else going on in this code, something that is not immediately obvious. And that’s the bit that I want to talk about.

Have a look at this line again:

We need an integer to read from the image pixel array. But, dx * x does not result in an integer. Actually, x is an integer, but as soon as you multiply an int (integer) by a float, the result is a float too. Or, to be precise: the integer is converted to a floating-point value, and then the multiplication is done. So, there are actually two conversions occuring on that line:

Is that a problem? Yes it is. Conversions take time, and even if it’s not a lot of time, in this case it can easily be prevented.

Before you proceed, get yourself a larger image. I got this one from the internet: 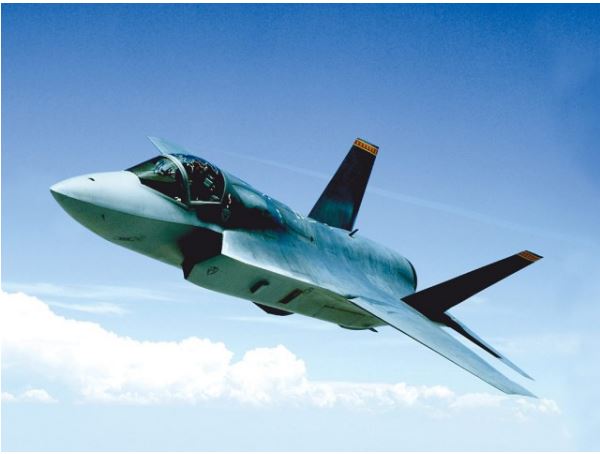 When you try the larger image in the application, you’ll see that the speed went down (quite) a bit. Getting rid of the conversions will improve that.

So how do you get rid of conversions, if you need integers for the array, and a float to store 0.999f? The answer is: fixed point math. The concept is pretty simple. Suppose you forget the dot in 0.999f. Instead, you write: 999, and you remember that this number is a thousand times too large. Next, you do all your calculations as usual. So: readxpos = dx * x. Once you’re done calculating, you get the correct answer by dividing by 1000. What you just did is exchanging an int-to-float conversion and a float-to-int conversion for a division. This in itself is not a big improvement (if at all), but it does become a big improvement when you realize that 1000 is just an arbitrary factor. For a computer, a power of 2 is much better: 1024 would do just fine.

There’s just one thing you need to be aware of. When you multiply two numbers that are both 1000 times too large, the result is 1000000 times too large. You can see how this is countered in the modified code snippet:

The code is now a lot faster. We now have a bitshift instead of the two conversions. Apparently, this is a lot faster in C++.

In the above example, we got roughly three digits of decimal precision by multiplying our floats by 1024. This means that there is a now a limit to precision: the smallest number in an integer is still 1, which represents 1/1024 in our fixed point notation. What if we want things to be more precise?

With fixed point arithmetic you will need to carefully balance the range of your numbers, and their precision.

Your tasks for today:

Modify the code so that it can zoom out, instead of just zooming in. Use a modulo (%) to make sure the source image gets repeated if it’s too small. Once the modulos are in, you’ll notice that your code gets quite a bit slower again. This is because modulo is performing a division (which is slow). If you make your source image size a power of 2, you can get rid of the modulo: % 256 can be calculated more rapidly using & 255, and likewise % 512 can be calculated using & 511. But that’s bit magic again🤓.

Modify the code so that the zooming image appears to bounce against your screen.